A couple of weeks ago I reunited with an old friend: the Amiga 3000! 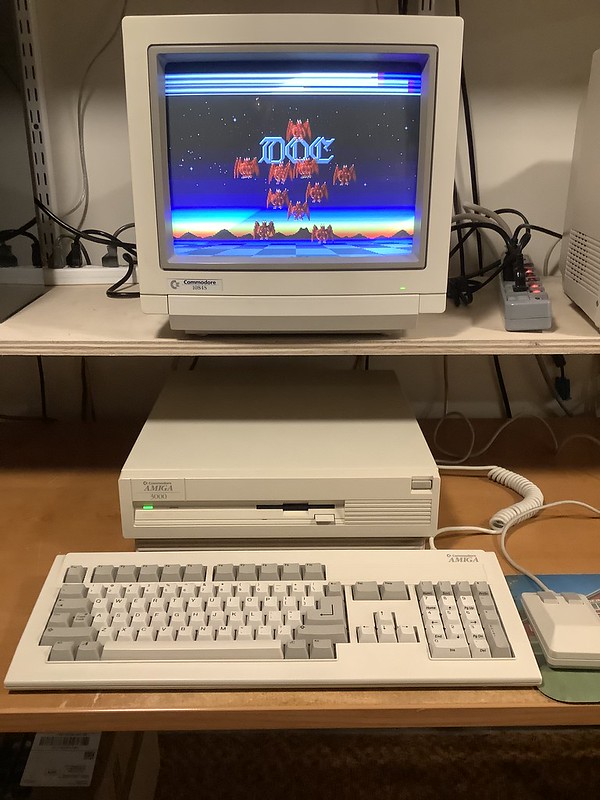 In any case I thought this would be the perfect occasion to share some memories and scans from the April 1990 World of Amiga computer show where I saw the Amiga 3000 for the first time.

When I was in high school my best friend and I were full blown Amiga fanboys. We were both members of the AV club where we used an Amiga 500 to create titles and graphics for a student-produced television news show that aired locally. My friend had his own Amiga 500 and we had a blast downloading games and demos from BBSs at modem speed (start some downloads, go watch TV and hope that nobody picks up the phone to make a call).

In the Spring of 1990 we were sophomores and somehow learned that there would be an Amiga convention in NYC. This was in the Albany, NY area and my recollection is that a local user group chartered a bus to go - and we were able to sign up to tag along. My mom came too to keep us out of trouble.

The World of Amiga show was scheduled to be held Friday April 27 and Saturday April 28. I'm pretty sure we went on Saturday. On Tuesday of that week (April 24) Commodore announced the Amiga 3000 at their 'Multimedia Live' event at the Palladium in NYC. You can imagine the excitement on on the bus ride down to NYC on Saturday! We would be some of the first people to get an in-person look at the latest Amiga!

This was the show guide: 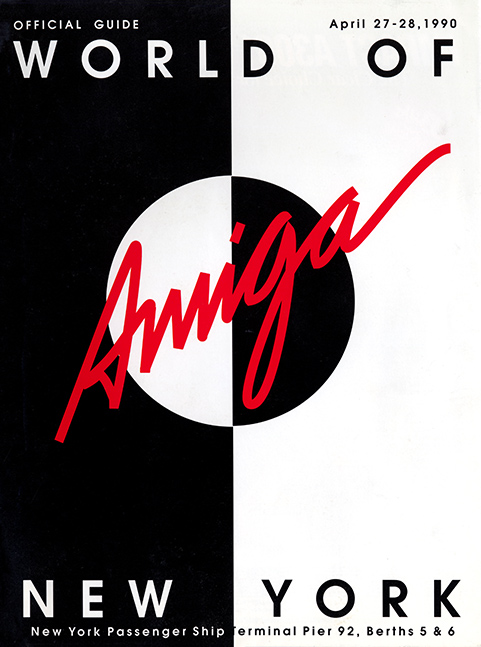 
I remember the show had a decent number of vendors - but it definitely wasn't big as computer shows go (or went). Even so it was our first computer show and all Amiga so we had a great time hitting the same booths over and over again.

Of course our first stop was the Commodore booth where I picked up every brochure I could find: 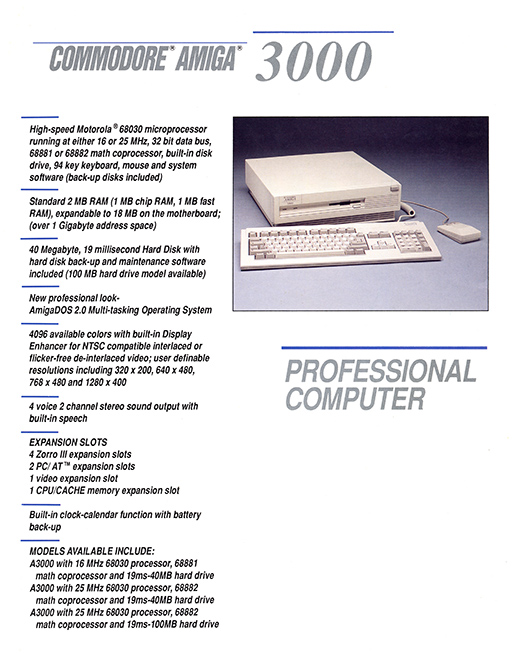 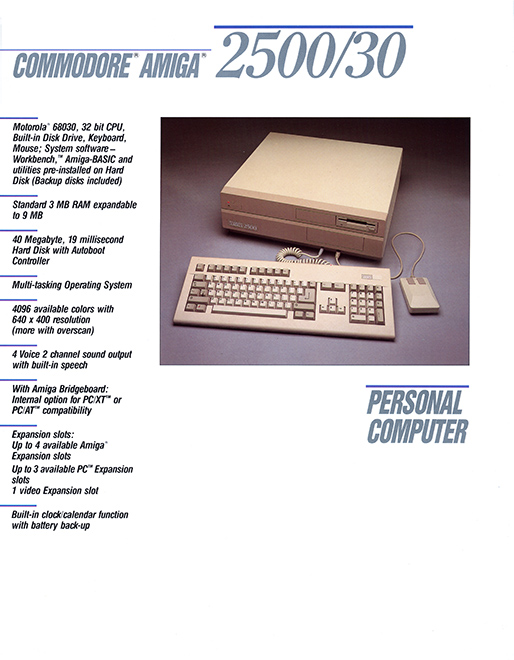 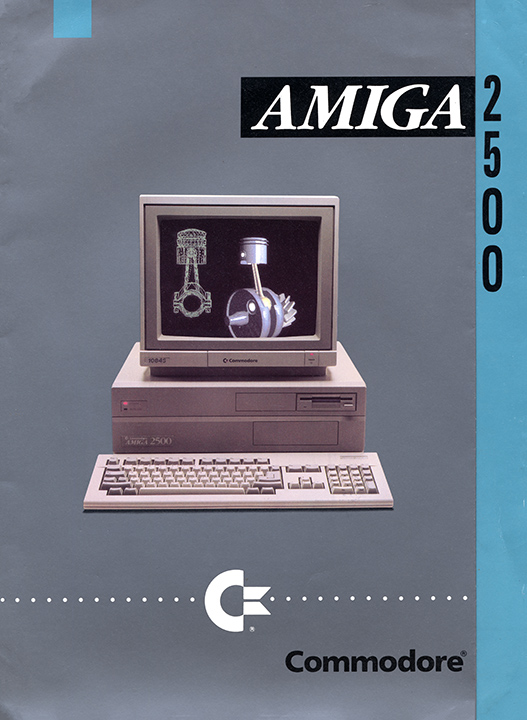 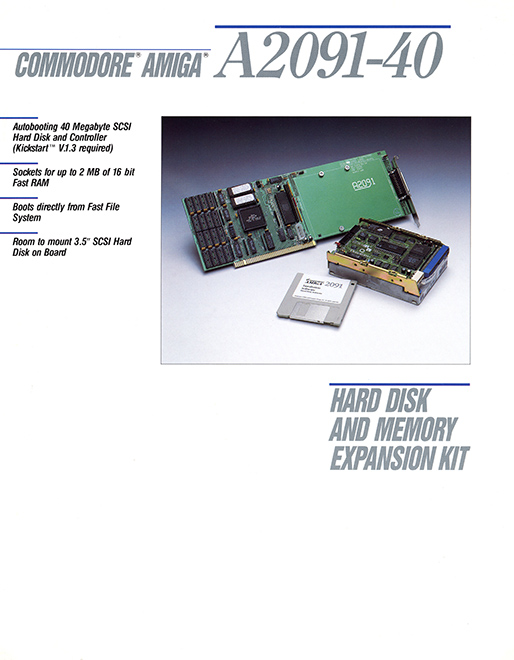 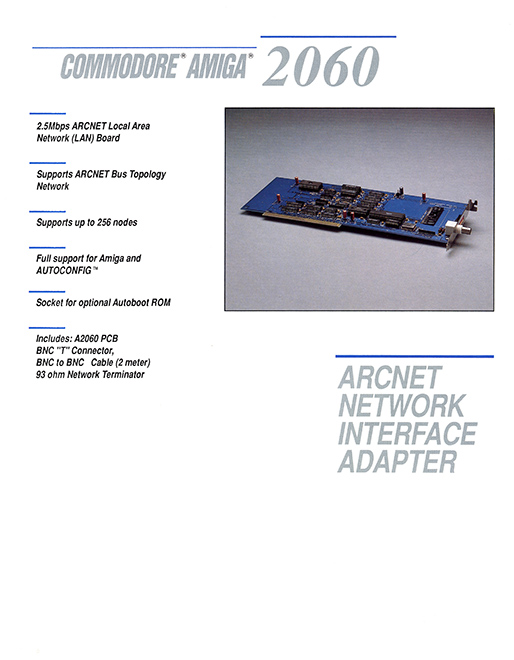 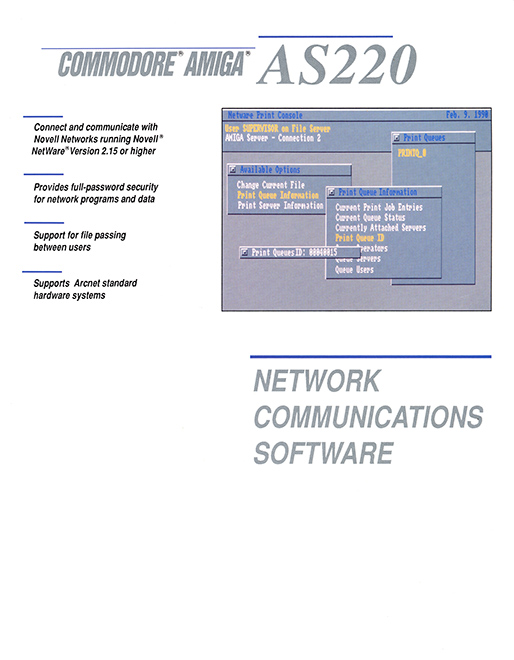 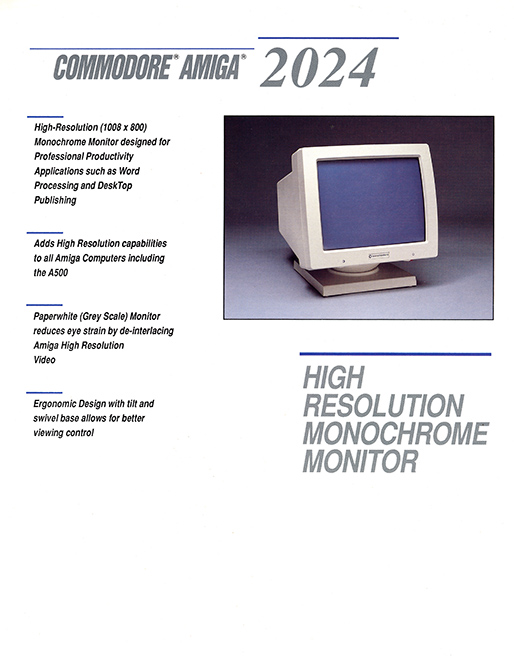 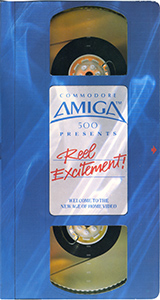 
I also clearly remember the Newtek booth where the famous Kiki Stockhammer was demoing the yet to be released Video Toaster (the Video Toaster would first ship in December of 1990). 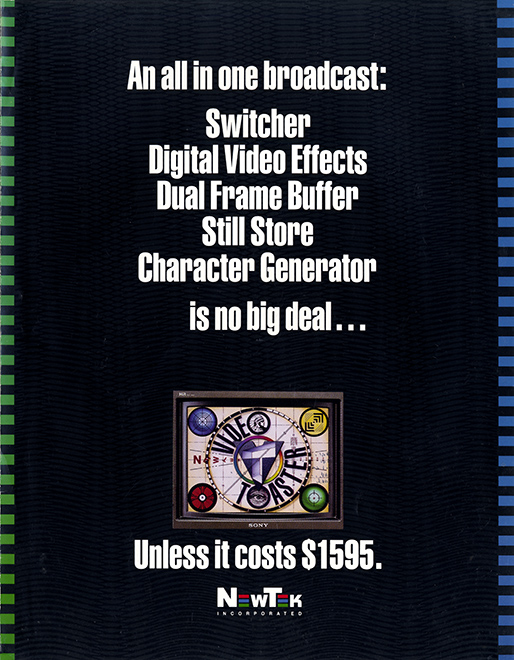 
Maybe some other folks here were there too? Any memories of that show or the launch of the Amiga 3000?

For me it wasn't until much later that year when I actually purchased my Amiga 3000. Another friend's father taught at a college and he was able to buy one for me at the educational discount. Even so it was a big purchase - I saved up from my job at a grocery store for many months to make that happen. It was totally worth it.

Great post, Nathan. You are so lucky to have been at that event. I wonder if you and Amiga Bill walked past each other at some point? Hah! Fun to think about.

And OH. MY. GOD.
Expert Services had a booth there that year! That must have been one of the shows - if not the show - where Greg Tibbs showed off the Rejuvenator for the first time!

So many awesome exhibitors, too.

Beautiful A3K, too. The A3K has become my daily driver Amiga for the last year. Probably not going anywhere anytime soon.

I was at that show. I was working at LCA Computers in Norwood, MA, doing sales (actually, I was just trying out all the new stuff ha I suuuuck at sales). I remember doing some educational demos and some other stuff at WOA a couple of times. Good times. Not like today

Like most amigans would have felt at that time, to be in the same room as Kiki was... uhh..

Awesome post. Thanks for sharing your memories. Since I have always been on the West coast, those trade shows were a little beyond my budget.

I was a C64 and A500 user at that time with the C64 still getting a lot of my time due to magazines, Q-Link and BBSs.

I would have loved to have had the A3000. It was for sure something I drooled over at our local Computer store here that didn't last much longer then 1990, sadly, and went out of business.
Post Reply
4 posts • Page 1 of 1