Legendary video game artist Jim Sachs had written a few games for the Commodore 64 in the early 1980s, but he switched to the new Amiga as soon as it came out in 1985. His first 'real job' using the Amiga led him to develop the mind blowing visuals for Defender of the Crown, which cemented Sachs into video game history forever as a computer art genius.

Prior to Defender of the Crown, however, he built up his pixel art portfolio by drawing gorgeously realistic cars, especially Porsches.

Attached are a few examples, which can be found by utilizing the internet archive Way Back Machine (repaired to the correct aspect ratio as they were meant to be seen).

Sachs originally had wanted to build a game based on Disney's 20,000 Leagues Under the Sea.

I developed a storyline, and did many test scenes, but could never reach an agreement with Disney.

But the techniques he learned during that exercise informed his future work in the upcoming best-selling screensaver of the 1990s called Marine Aquarium, a very realistic and atmospheric screensaver that transformed one's monitor into a tranquil aquarium.

Below are some original test images, also from the Way Back Machine, created in the 1990s (also repaired).

UPDATE:
Through a friendly share by a user on Reddit, I've been directed to what appears to be an original GIF of the image Mr. Sachs created for the amazing "Brilliance" box artwork. AmigaWorld's magazine cover image boasted the same image. I'm adding it to this mini-shrine of Mr. Sachs' work here for others to admire.

Mr. Sachs' work for the 'Brilliance' box art what appears to be an original pixel-perfect GIF.

Advertisement for Brilliance in the December 1993 issue of Amiga World

I love the red Porsche. On his YouTube channel he's got a few things he created back in the day. This video features the white Porsche flying Back to the Future style at one point. It's been very fascinating learning about him the last couple weeks. It was such a new frontier, on the cusp of digital realism, where things could be realistic but were still unique enough to have their own style. Always loved this bitmaped pixel art.

I have always been a great admirer of Jim Sachs' work.

But those porsche pics look wrong. They are too tall.

The ones on his webpage don't look squashed like the ones on this page. I don;t think you should be messing with his artwork files.

Well, it would sort of help if you actually posted a model that resembled in some way one of the cars Jim did... Ya know what I mean, my trollish friend? 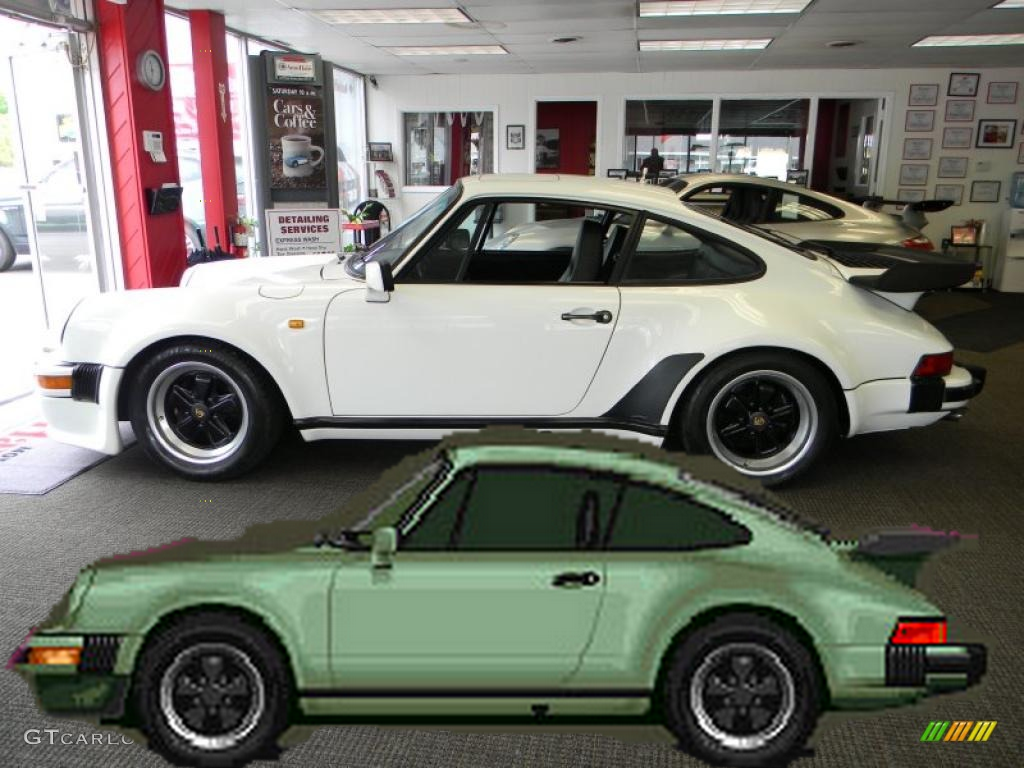 ^ Aspect ratio corrected, looks about right to me... 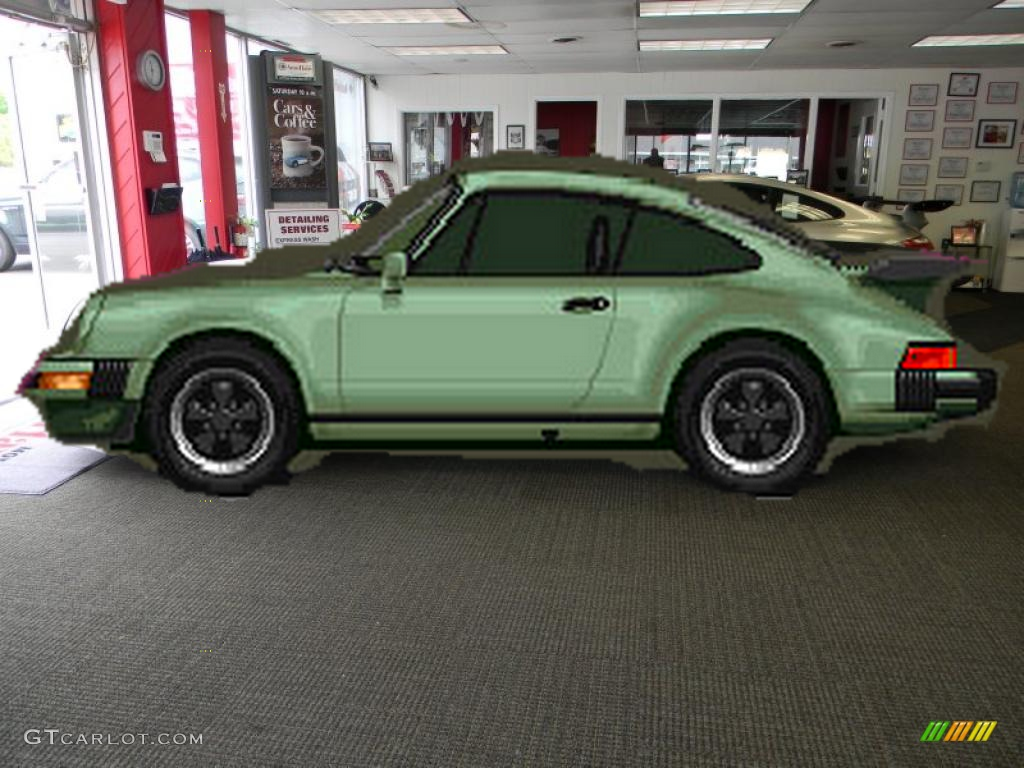 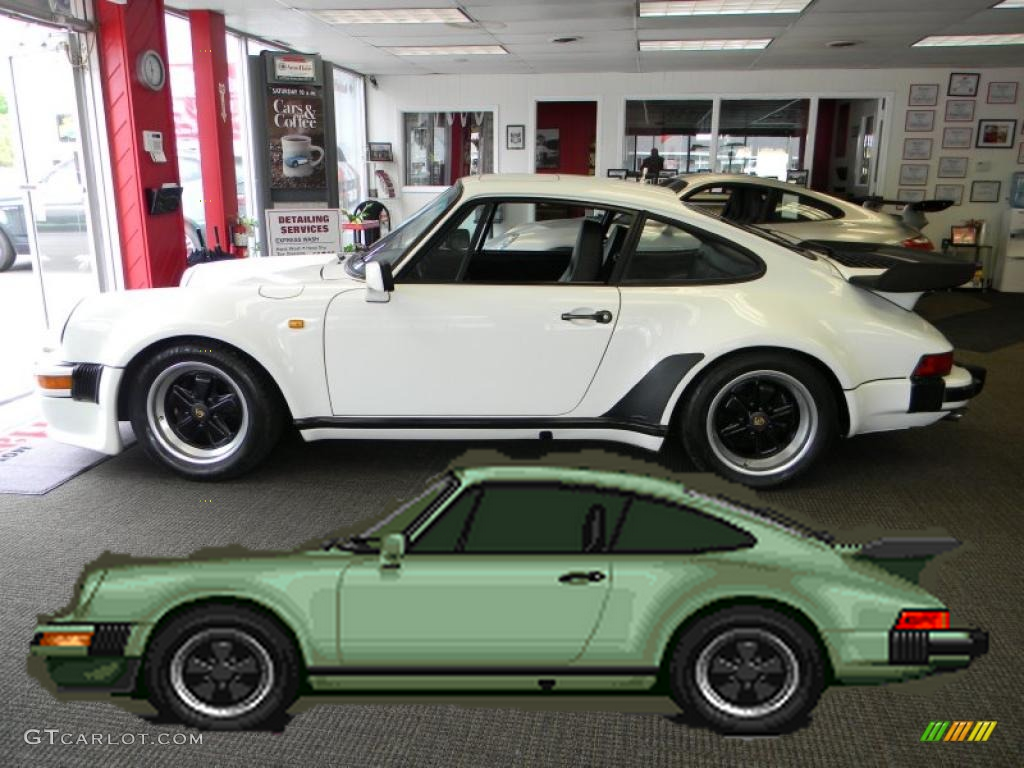 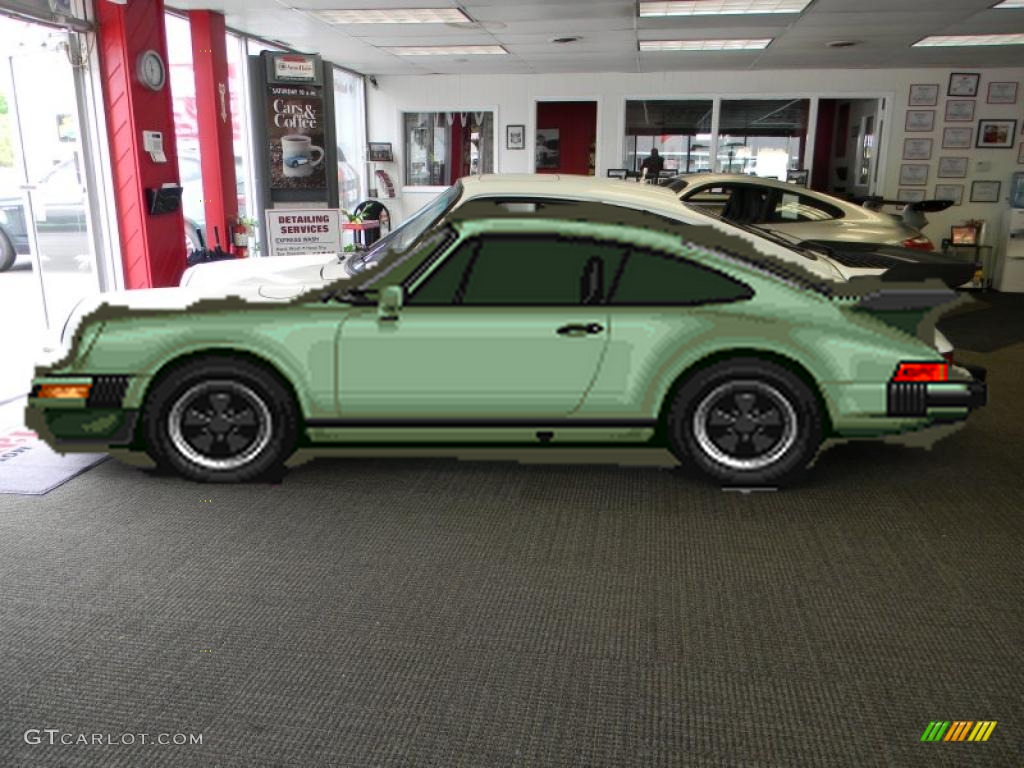 ^and confirmed... Does not fit.

You might want to check out my Defender of the Crown review, which also put everything into 4:3, here's what Jim had to say about it...

Hi Amiga_Mang! Welcome to the Amiga Love forum! So glad you joined.

I, too, am a huge fan of Jim's. The only reason I slightly modified his pictures is because I know he is an artist from the USA, and I know he used NTSC hardware. The direct resolution which was output was 320x200, which Shot97 stated above. And we all know that when it was output - unlike today - it was stretched to fill a monitor screen, not a widescreen LCD or LED like today. The format back then, which Jim would have seen on his screen, would have been converted closer to 320x240 in technical terms through a mechanical dial on the back of his monitor which he would have used - maybe once - to stretch to fit his work on his screen. So the original digital file was 320x200 but the way it was meant to be viewed with your eyeballs was closer to 320x240.

Now, did he have a slight border around the screen? Possibly - who knows - but I am 100% positive he didn't paint those cars on very early Amiga software in a widescreen format. Per Shot97's post with the YouTube comment from Mr. Sachs himself, he appreciates when folks present his artwork this way.

So, I only did it in honor of him, and not for any other reason.

Since I have no way of knowing what his exact monitor setting was back in the day, I feel my uploads of his work are pretty spot on. But I agree, the very top of the roof might be 3-4 pixels too high. I could eye-ball it, but then I'd be completely guessing. I figured I'd let the math take care of it for me and leave it at that. It's more historically accurate that way, I think.

I might ping him and get his input. I've read that he's quite approachable and a very nice man. I in no way want to make an assumption and get it wrong. I only posted those pics out of admiration and respect for his work. That's the truth.

Also, looking at these very closely, the red Porsche is the only one not as wide as the others, so that one image does appear slightly tall. All the others seem (to me) virtually photographically perfect.

Note where the bumpers begin and end in regards to the black canvas.

By the way, if you take a look at the amazing Disney proposal video Jim created for 20K Leagues, you can see the manipulation I did to his art is correct.

Here's a screengrab from his video, projected via VHS to 4:3 for TVs, and can compare it to mine.

From the video 20KL Late

I found another image from Jim's YouTube channel - and so now I am filled with relief that I am showing his amazing work correctly. Whew!

Take a look at this video, a demo for the CD32, which Jim himself made. Some of the images are from his digital Porsche collection. Check this out:

CD32 demo, with an original Porsche image by Jim for reference.

It looks exactly the same as how I did it.

@Amiga_Mang, while I know you said what you said out of respect for Jim, I did what I did for the same reasons. And, I think this pretty much convinces me that what I did is OK, and what everyone else should be doing, too. Using the original files - unstretched - distorts them far worse in terms of what we are supposed to see.

I will try to contact Mr. Sachs soon. If he responds, I'll let you all know what he says.

@Shot97: I was not trolling, and how is the model porsche I posted different? I am sorry you feel my post is an attack on anyone...

...but the comparison you did is flawed as the POV is different. Just look at the length of the tail light, you can even see the far side headlight.. it is completely wrong.

Scale the photo I posted up and draw lines from key points on the cars to see the difference. You will see the roof is too high.

@intric8: I meant no disrespect, love the site, only came here after seeing some of your? posts on Reddit. Interested to hear anything Jim has to say on any subject to be honest. His stuff was always top notch and really showed off how great pixel art on the amiga could look. I just am not a fan of original artwork being messed with I guess.

Keep up the good work.

@Amiga_Mang thanks! I totally get it.

In a weird way, back in the day, all artwork was "messed with" by CRT stretching. That's all I'm reproducing in post. I'm taking the original resolution output (which sometimes looks strange by default when looked at literally on modern monitors) and putting it in the originally intended aspect ratio - which was what TVs and CRT monitors provided. It's hard to always explain without side-by-side comparisons but the 320x200 resolution of our beloved NTSC Amiga, which is shown almost everywhere as-is today in direct screen grabs, doesn't look like that on original hardware with properly adjusted monitors. To put it into 4:3 mode, there are calculators out there that typically recommend 320x240, or a close equivalent. It is even more dramatic when PAL mode emulation grabs NTSC screens - but that's another topic for another day.

To that point, though, every game in the Games Library I'm building here is being presented in the same way - at 4:3 - when appropriate. Check out Sachs' Defender of the Crown here and compare it to grabs you see virtually anywhere else and you'll see what I mean almost instantly (especially the gorgeous women's heads).

Back then, when Jim was painting pixels, his pixels didn't look like perfect squares on his screen, even though they were saved as perfect squares when saved to disk. Am I making sense?

If nothing else, when I compared what I had done mathematically to Jim's Porsches in the video clip above, I felt such relief. They are the same.

Thank you so much for the kind words, and I look forward to seeing you around here! If I hear back from Jim, I'll definitely post it here.
Post Reply
20 posts