My Amiga game is Creeping Me Out..

Sorry for not updating here!

Thank you for the interest.

It is coming along very well, but the final stretch is stretching slightly, partly I've been of changeable health so haven't been as consistently productive as I'd like, but mostly I'm improving a lot of things around the demo.

It's not far off now. I've mostly been quiet because I feel like sharing too much at this point is just going to spoil it. Some parts of it are much nicer than the WIP versions I've shown so fa. I probably won't mention dates anymore because that was silly, it was nice to have a target but I can't predict that accurately. I'm in the last 5% of the demo for sure though, just needs a little while longer.

Doing the forum circuit! (And sorry for the copy/pastiness that comes with that)

Going well atm though I had to take another health break for a few days, been back at it recently.

I keep making small improvements to game logic. Today’s fix: Now you press down to interact with NPCs, rather than fire, it feels better as fire is attack 99.99% of the time & triggering conversations with attack felt strange. (Button 2 is jump..) when you’re near interactable objects/NPCs a little floating indicator appears to signal you can press down to trigger them. (This also opens up the possibility of entities you can both talk to and/or attack, which may be useful later.)

I semi accidentally made the Game Over music today while trying to make (probably unnecessary) main menu music. It was supposed to be ethereal and just ended up creepy, haha. So I’m just 2 mods away from “done” with the demo, other than some further testing. One of the mods is a 1:1 translation from Zombie Holiday’s soundtrack so it should be a lot quicker than some of them have been.

It makes so much difference having music, even if some of it is placeholders that aren’t quite good enough to be final game material, or sometimes maybe they’re for a later part of the game. I’m really enjoying getting to grips with OpenMPT (and occasional Octamed tinkering) in the long run I see myself making .mods for fun, and not just because of my awkward compulsion to do everything* myself.

*except the difficult, engine making part.

Today I've been mostly bug fixing but.. Here's something other than gameplay clips. https://imgur.com/wiKgfjw - if you want to see them animate, haha. 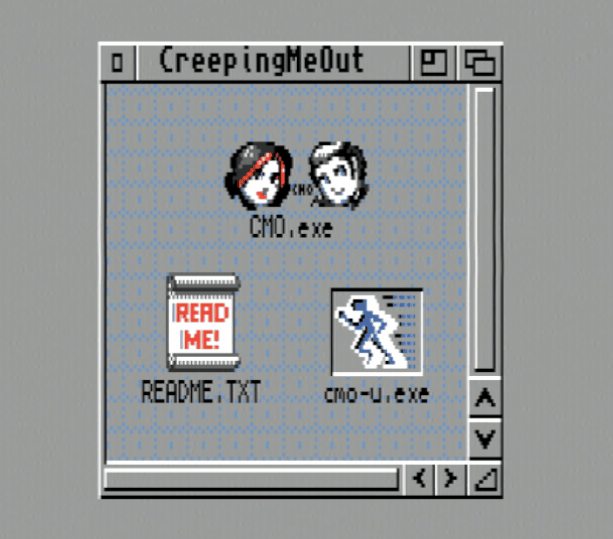 Eventually, not in time for the demo, but eventually - I'll provide icons in all the different icon standards. Right now I'm using my 8col cosyicons theme, but they should look fine for anyone using hires.. I think!

Ooh I haven't been updating here..

Looking forward to checking it out in the future. Keep up the good work.
Post Reply
34 posts