In anticipation of the upcoming magnum opus of Eye of the Beholder for the C64 by Anreas Larrsson (aka JackAsser), I knew I had to find a 1351 mouse.

And this was especially true after he said he would not only support number-pad movements on machines like the C128, but the 1351 mouse specifically for those who have one.

I have two 1350 mice, and for those that know they pretty much suck if used as a mouse. They look like a mouse and smell like a mouse, but they are joysticks wearing mouse camouflage.

Unless you're playing a game on the C64 that was written for a trackball (e.g. Marble Madness), or frankly just a joystick, you're wasting your time with the 1350. It's really a trackball-wannabe peripheral. So to the uninitiated it feels... well, it feels really weird. Woe be the sorry soul who fires up GEOS and tries to use a 1350 mouse for navigation. It's a tragic sight, if not downright hilarious.

But the 1351 is a true mouse. There's not a ton of software written for it, but there are some standouts including GEOS, Faery Tale Adventure, Operation Wolf, some application/drawing programs, and now Portal and eventually Eye of the Beholder.

So I had to find one.

And find one I did! I snagged a NOS, never opened (until now) .

I hope you enjoy this unboxing as much as I did:

Note: While the Commodore 1351 Mouse looks like an Amiga tank in every single design aspect except for the plug, the truth is it is not compatible.

Indeed with new games such as Portal and the EotB conversion I do feel tempted to get one as well. However, I first need to finish my C64 project to play it on real hardware

Glad you mentioned the incompatibility with the Amiga. It's sad it doesn't work to just exchange them.

It really made me smile when I saw the boxtext talking about 'how does a mouse work' and so on. Ah, those were the days...

Amigakit has the PS/2 adapters back in stock that let you use a PS/2 mouse on an Amiga or 64/128. They are manufactured by Individual Computers, so you know they are good. And they emulate a 1531. They are about $30 or so. I think I need two of them...

Alrighty, where are these NOS units hiding on teh interwebz?

The exact 1351 I've had since I was a kid, works a treat with 'The Final Cartridge III' GUI! 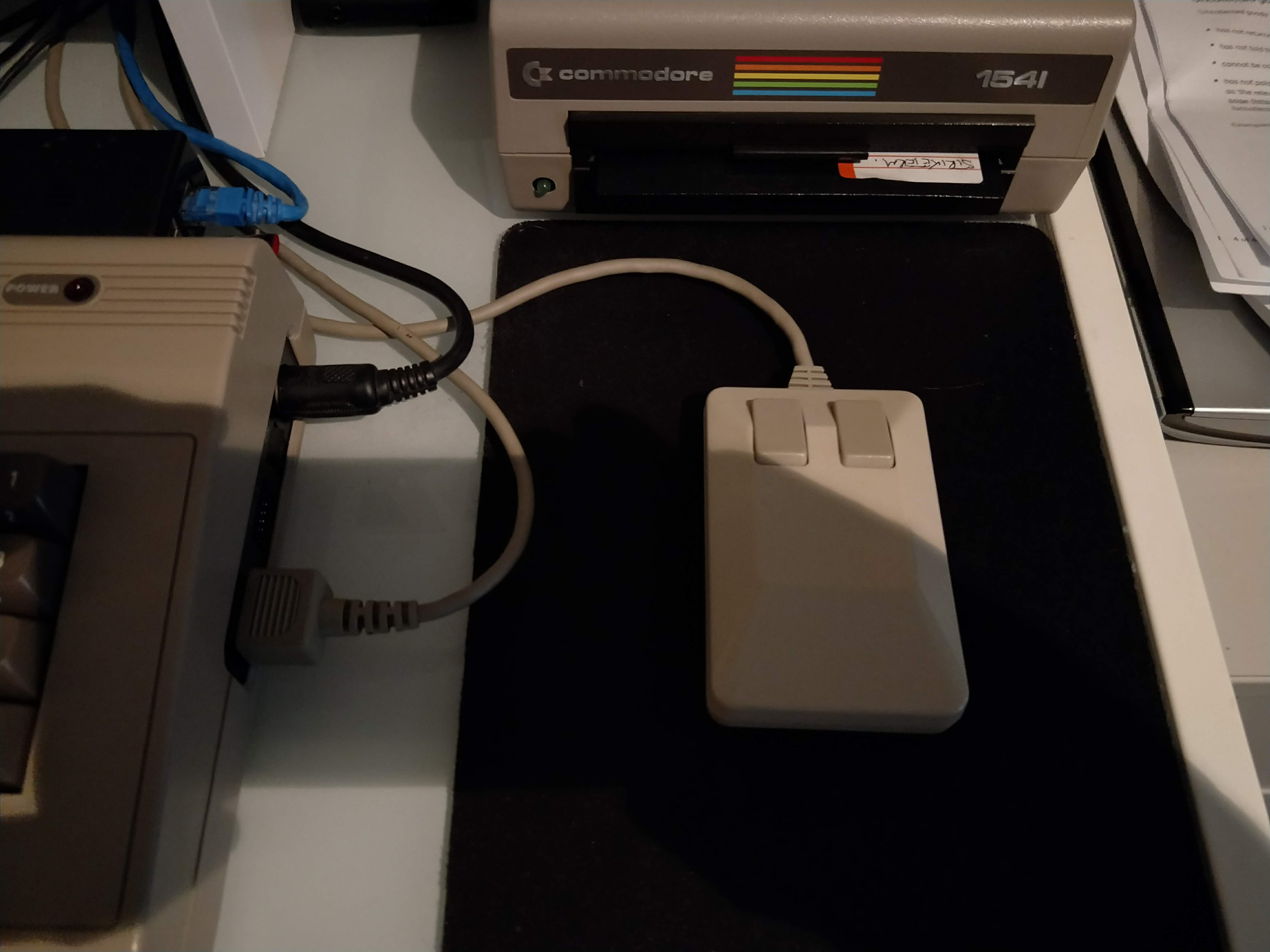 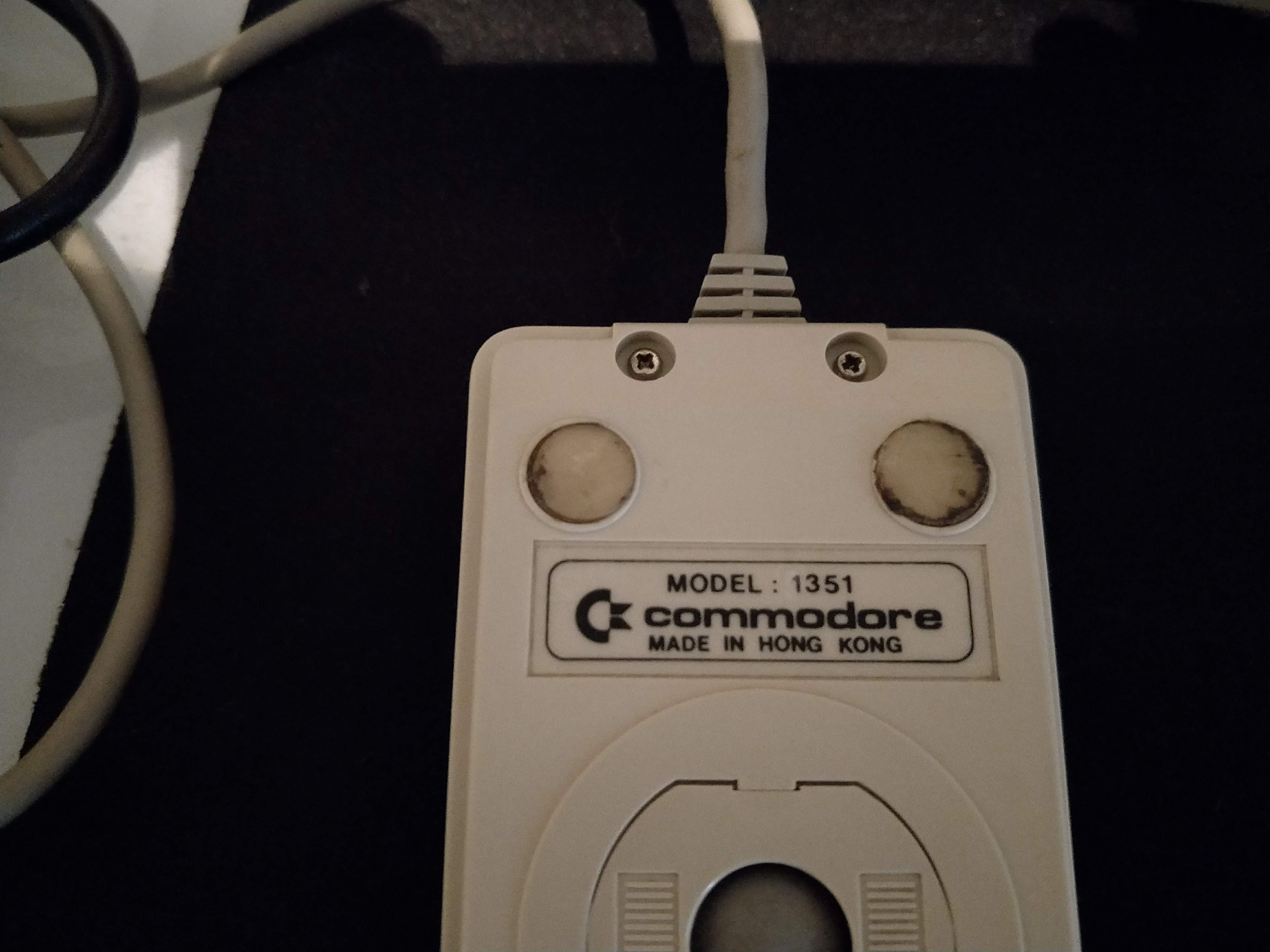 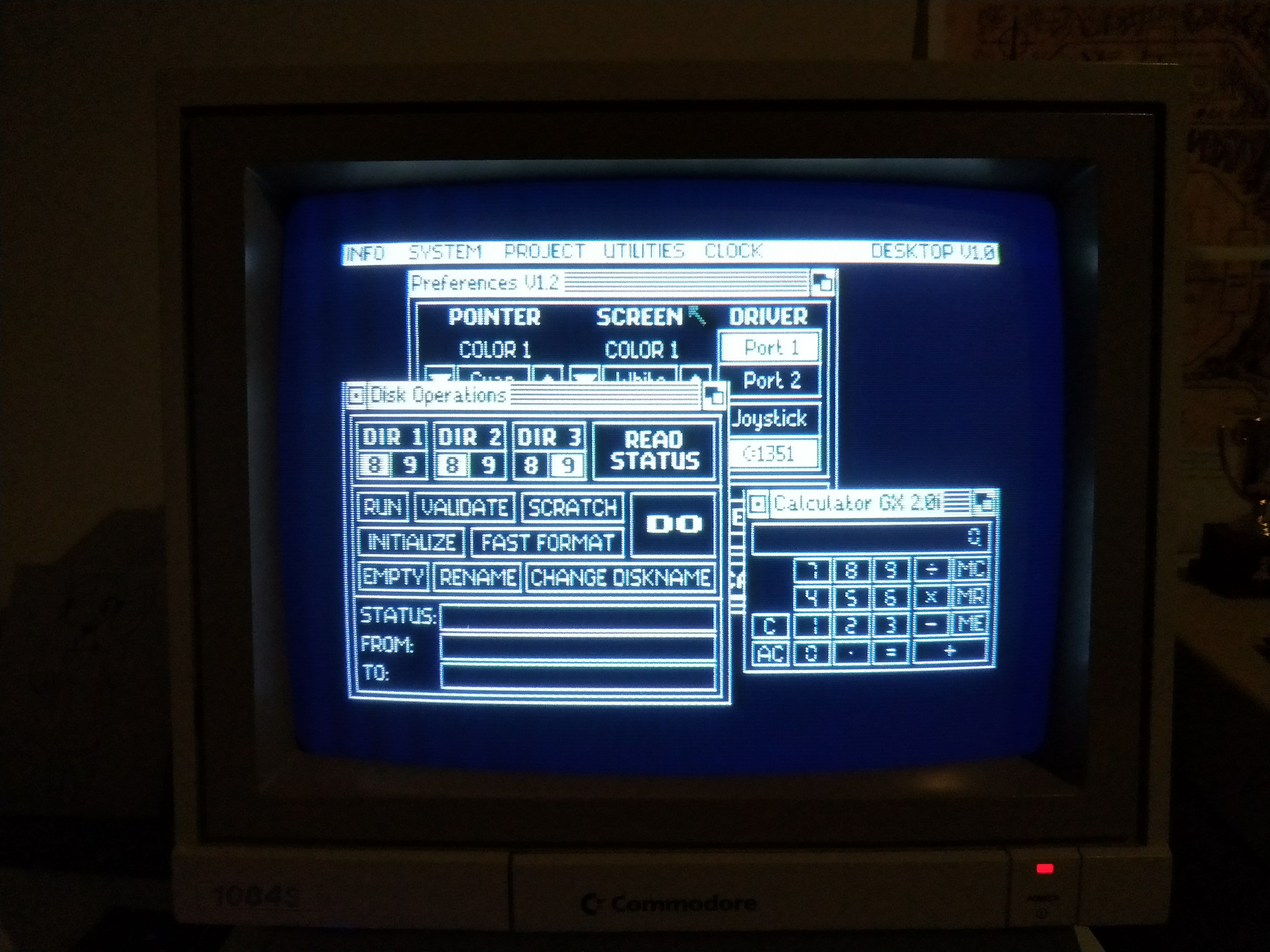 Fortunately I still have my original Mouse, Manual and Disk. I must have chucked the box decades ago though.

I agree with you 100% the 1350 was a wannabe. The 1351 can still function in that mode, if need be but not sure why you would want to. Maybe for old joystick only programs? I think I remember trying it out a few times back then and well it must not have been memorable.

well what do you know..tonight I was looking for an Amiga mouse to finally setup and mess with my original early Amiga 500 with Commodore & Amiga keys and low and behold when I saw it wasn't working on the 500 I flipped her over and wow it was my good ol 1351 I bought in the mid to late 80's to use with my 80 column card and word processor that came with GEOS..thing looks and feels identical to Amiga mice

I designed the 1351. It was a fun hack. Out of it I got my first patent (for the method it uses to communicate 2 7-bit values from the mouse to the pot registers every video frame), my first custom chip (okay, a 252 gate gate-array, but still) and my first trip to Hong Kong out of the deal. And here we are 30 years later and you have a brand new one. Wow. Your post made me happy. Thanks.

@Hedley, you designed the mouse? Wow! Did you design any other Commodore hardware as well?