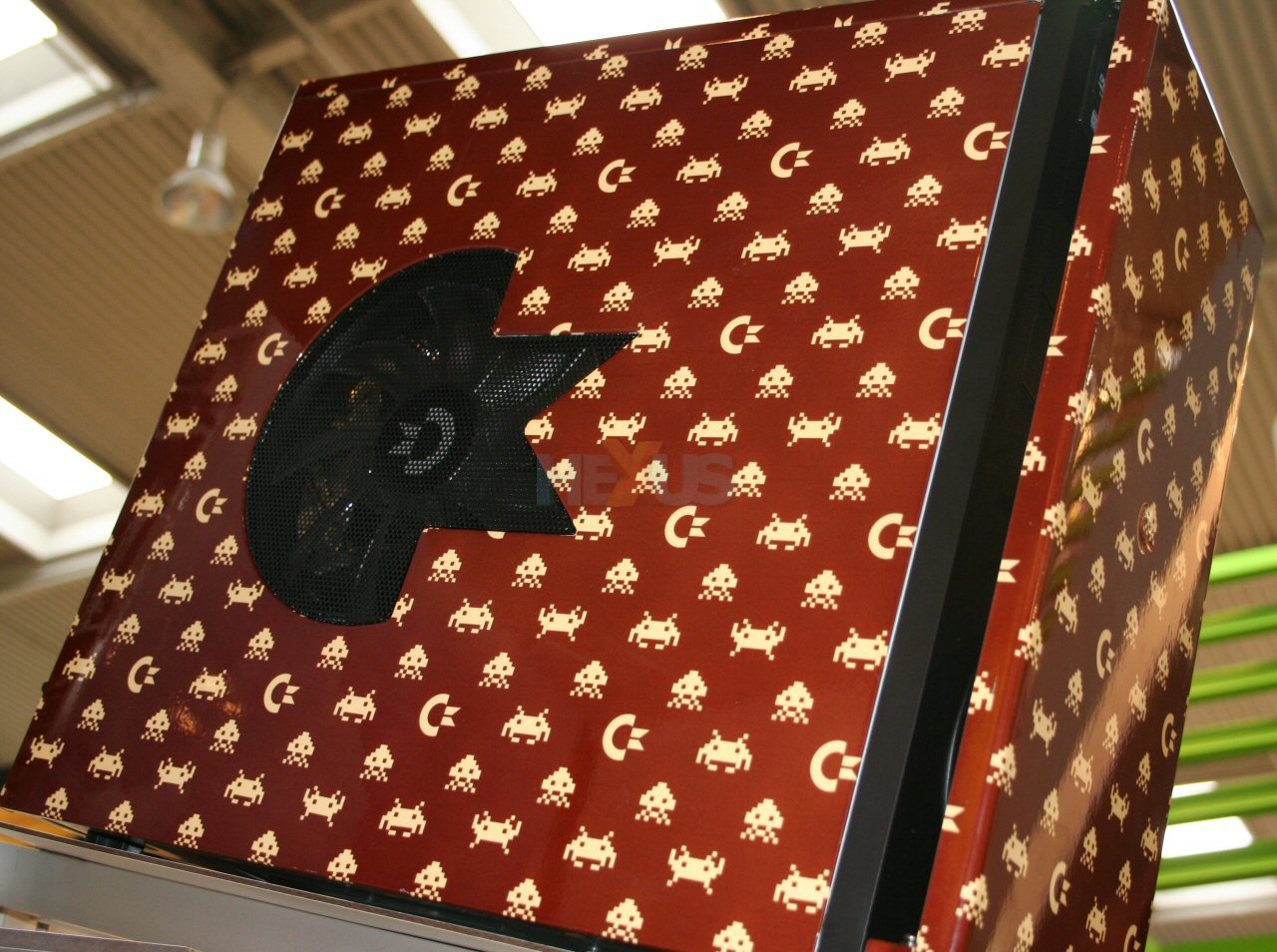 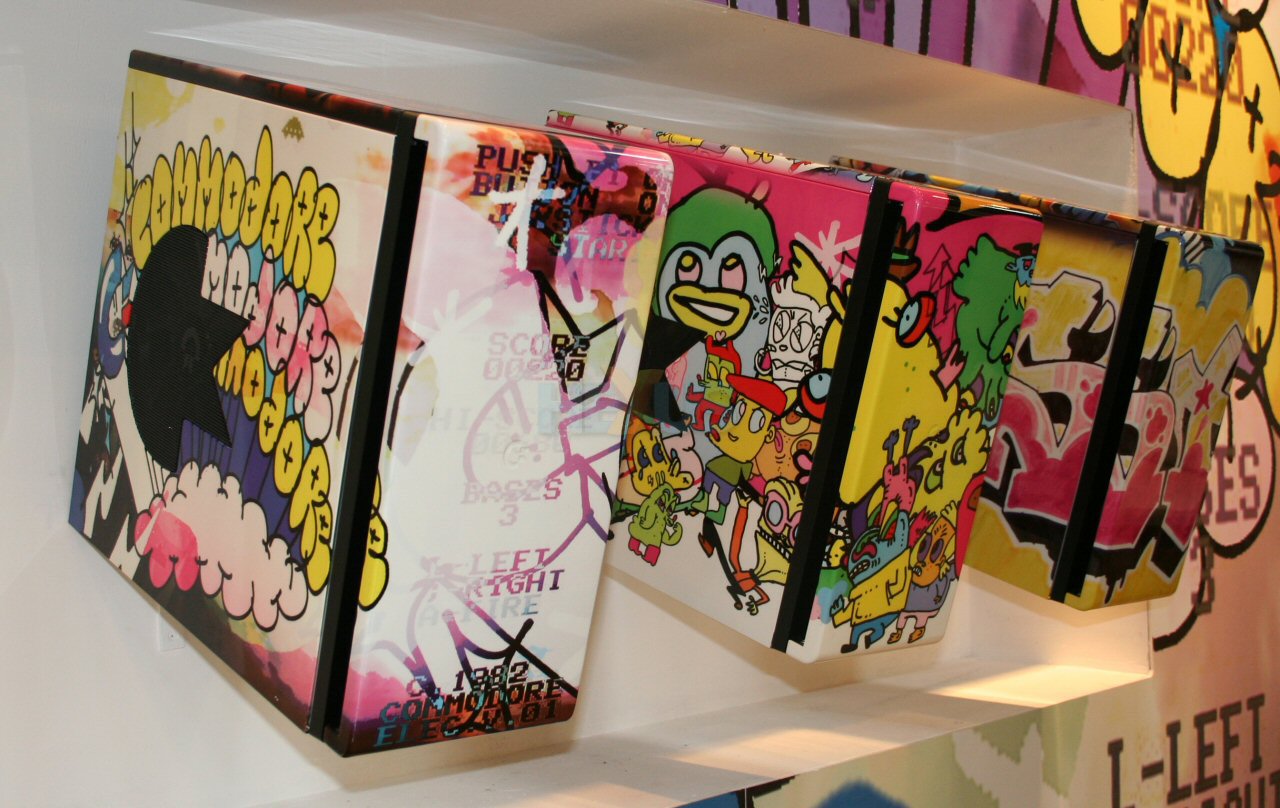 Many moons ago a bloke on amiga.org was selling a load of these, I bought one and I am using one right now, its a good case to be fair. The front panel has fallen off though.

Link to the original thread in amiga.org